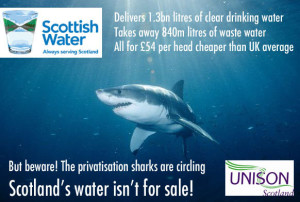 Date: Fri 22 March 2013 UNISON today marked World Water Day with a call for water to be a human ... Read More 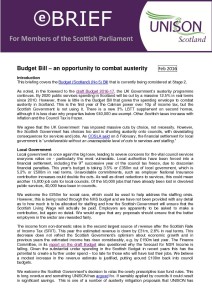 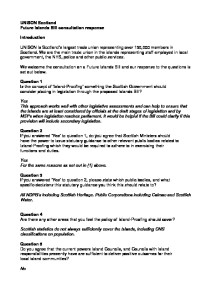